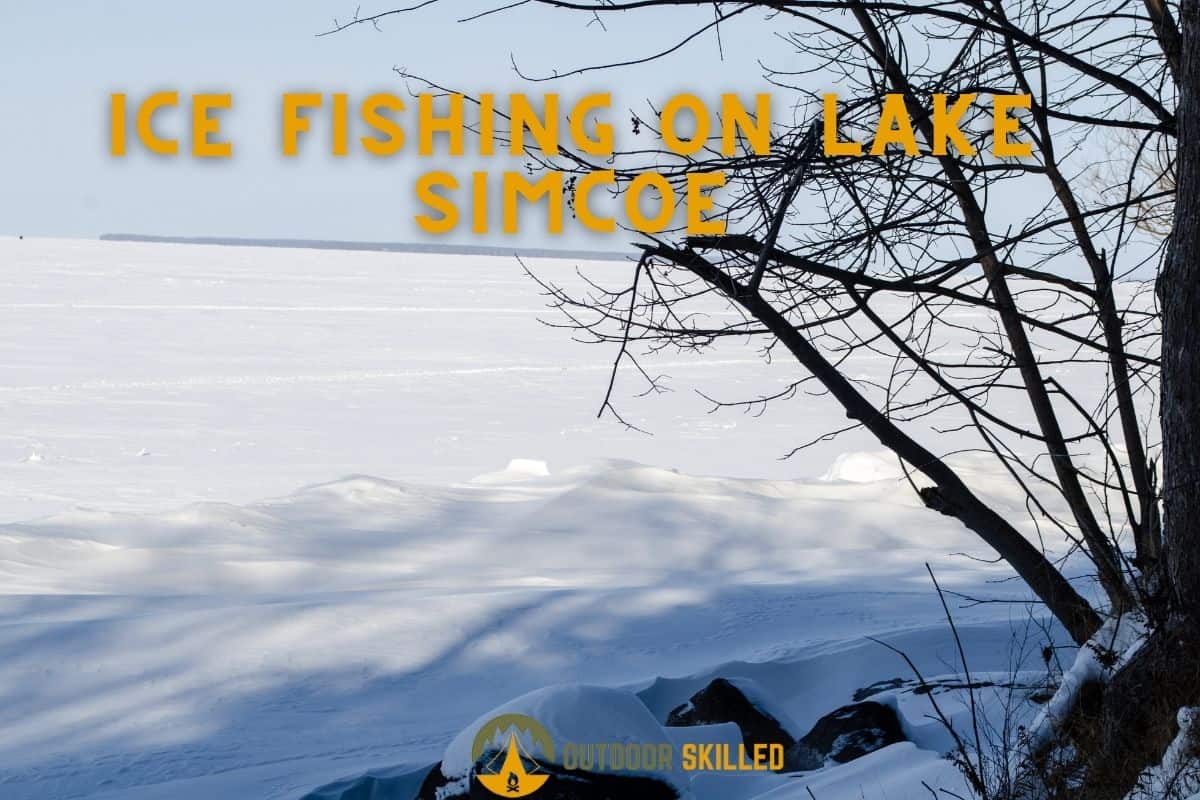 If you live in Toronto and want to spend some quality time on one of the amazing frozen lakes around you, you should definitely go for Lake Simcoe. Lake Simcoe is the 4th largest lake in Southern Ontario and it’s rich in various fish species that you may seek.

Want to know more about ice fishing on Lake Simcoe? Keep reading to get the simplest guide you need to make a successful fishing trip there!

Lake Simcoe is open for ice fishing all the time; 7 days a week, 24 hours a day. Anglers are allowed to stay on the lake fishing up to 2 rods at the same time. However, you must remain within about 197 ft (60 meters) of any line that you are fishing with so that you keep an unobstructed view of your lines at all times.

Another thing you should keep in mind when ice fishing in Lake Simcoe is that you must not target fish species outside their fishing season. Check The Lake Simcoe Fishing Regulations of 2021 before you go fishing to make sure you’re legally targeting fish species within their fishing season not to face charges. You can find the link in the sources section at the end of the article.

Also, you must check the safety precautions of ice thickness, prime times, and safe areas to ice fish before heading there not to be prone to undesirable consequences. Found below.

If you are already making your plans for going Ice Fishing, make sure to check out my recommended Ice Fishing Rods here, they can definitely help make the trip more fruitful (and fun).

Is It Safe to Ice Fish on Lake Simcoe?

Lake Simcoe’s safety for ice fishing depends on 1) how many people are stepping on the ice and 2) when are you planning to go fishing. The ice doesn’t form on the lake before New Year, so don’t make any plans for Christmas ice fishing there because it’s not safe.

If you’re fishing with a group of anglers without snowmobiles, make sure the ice you’re stepping on is at least 4 inches (10 cm) thick. If you’re planning to use a single snowmobile or ATV make sure it’s at least 6 inches (12 cm) thick.

When you go fishing is also a determinant of safety on Lake Simcoe. In the early weeks of winter, shallower sections of the lake, such as Cook’s Bay, usually freeze first making it a lot safer to stay there. Deeper sections, such as Kempenfelt Bay, can take more time to freeze making it risky to try fishing there in early winter.

So, Anglers fishing for species, such as perch or pike that require staying in shallow water near shore are safer and standing on plenty of ice with safe thickness. Unlike anglers who target whitefish or lake trout in deeper portions where there may be little to no safe ice.

What Fish Can You Find on Lake Simcoe?

So, what fish can you find on Lake Simcoe? You can find various fish species on Lake Simcoe such as trout, whitefish, perch, pike, black crappie, walleye, cisco, and rainbow smelt. Perch is the most targeted fish on the lake. Yellow perch are caught during the winter than all species combined.

Lake Simcoe is a world-class perch fishery, and both anglers and MNR want to keep it that way. You can find perch everywhere on the lake which makes it the most targeted species on the lake. You can heavily find perch around areas such as Gilford, Keswick, and Virginia Beach.

Since pike’s main food forage is perch, you will find them around the same areas where the perch are schooling. That offers a great chance for pike anglers to easily catch one as the perch population of the perch is large in Lake Simcoe. You can

Whitefish is also very popular on Lake Simcoe for a reason. They grow way larger there than regular whitefish anywhere else. Lake Simcoe whitefish are commonly between 3-to-5 lbs (1.3-to-2 KG) in weight.

Where Can I Ice Fish for Whitefish on Lake Simcoe?

Lake Simcoe is a prime fishery for whitefish due to how distinguished it is from other fisheries where you can fish for whitefish. Whitefish commonly attains weights of 3-to-5 lbs (1.3-to-2 KG), with some fish topping the scales of 9 lbs (4 KG).

Anglers prefer to use a medium to medium-heavy action ice rod from 28-to-32-inches (about 71-to-81 cm) in length with a spinning reel spooled up with a 6-pound test. It’s advised to allow the jig to sink to the bottom and start jigging with a moderate motion, allowing the bait to pause periodically.

Can You Eat Fish Caught from Lake Simcoe?

Yes, you can eat fish caught from Lake Simcoe. The fish there are safe to eat, they are prone to levels of contaminants that are equal to lower than levels found in Great Lakes fish. It’s important to note that contaminant levels vary based on fish species and fish sizes.

Can You Fish on Lake Simcoe in Summer?

Yes, you can fish on Lake Simcoe in summer. The season allows all sorts of fish and you can successfully catch largemouth bass, smallmouth bass, pike, walleye, whitefish, and lake trout. The fish tend to go deeper in summer so be prepared to cast deep diving crankbaits to maximize your chances.

The Lake Simcoe Fishing Regulations of 2021 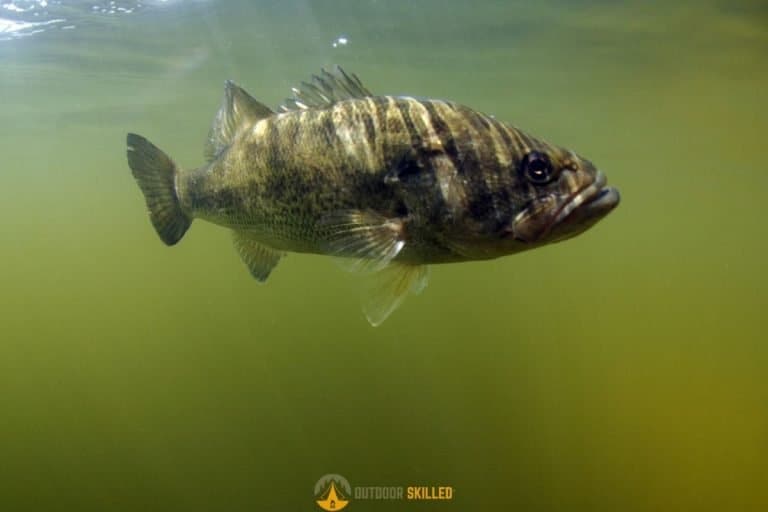 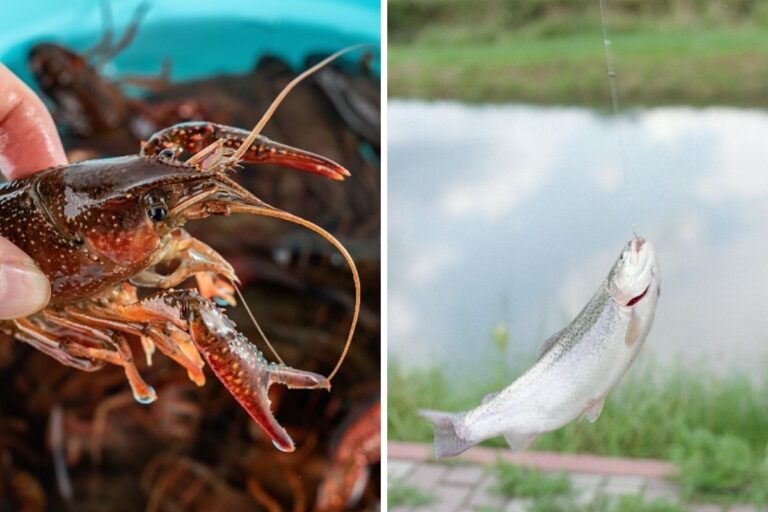 Trout are known to have a very diverse diet. They are opportunistic feeders and they will eat almost everything from small baitfish to insects as well as some crustaceans like shrimp. Crustaceans are aquatic invertebrates that have a hard segmented… Trout species live in different habitats with varying conditions and weather patterns which can have a great impact on their activity and feeding behavior. In order to make your fishing trip more successful, you need to learn when and where… 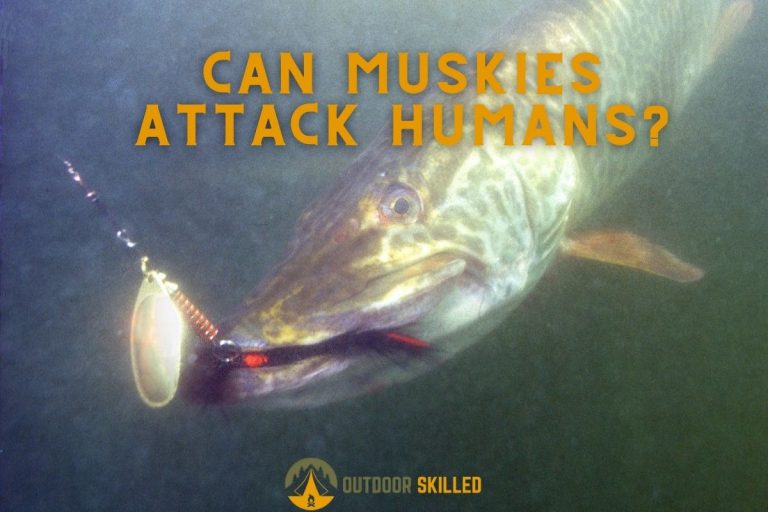 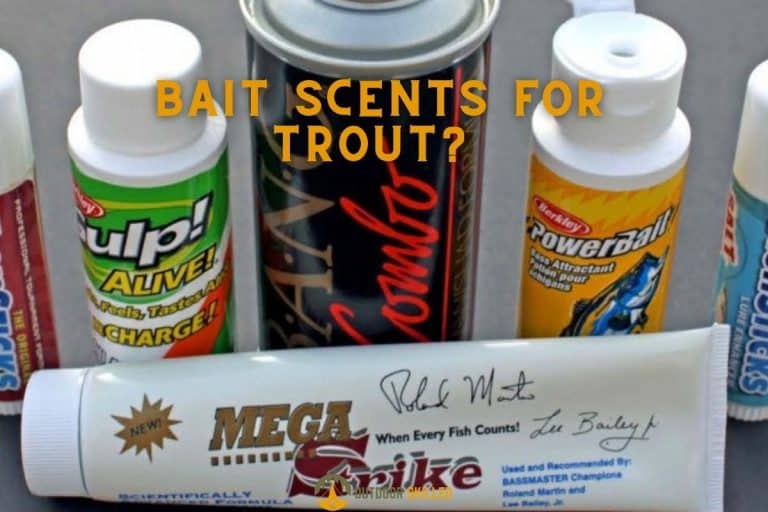 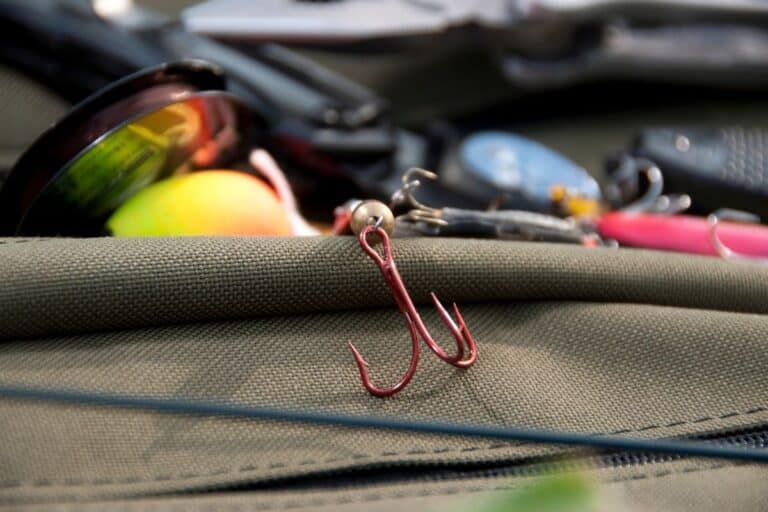