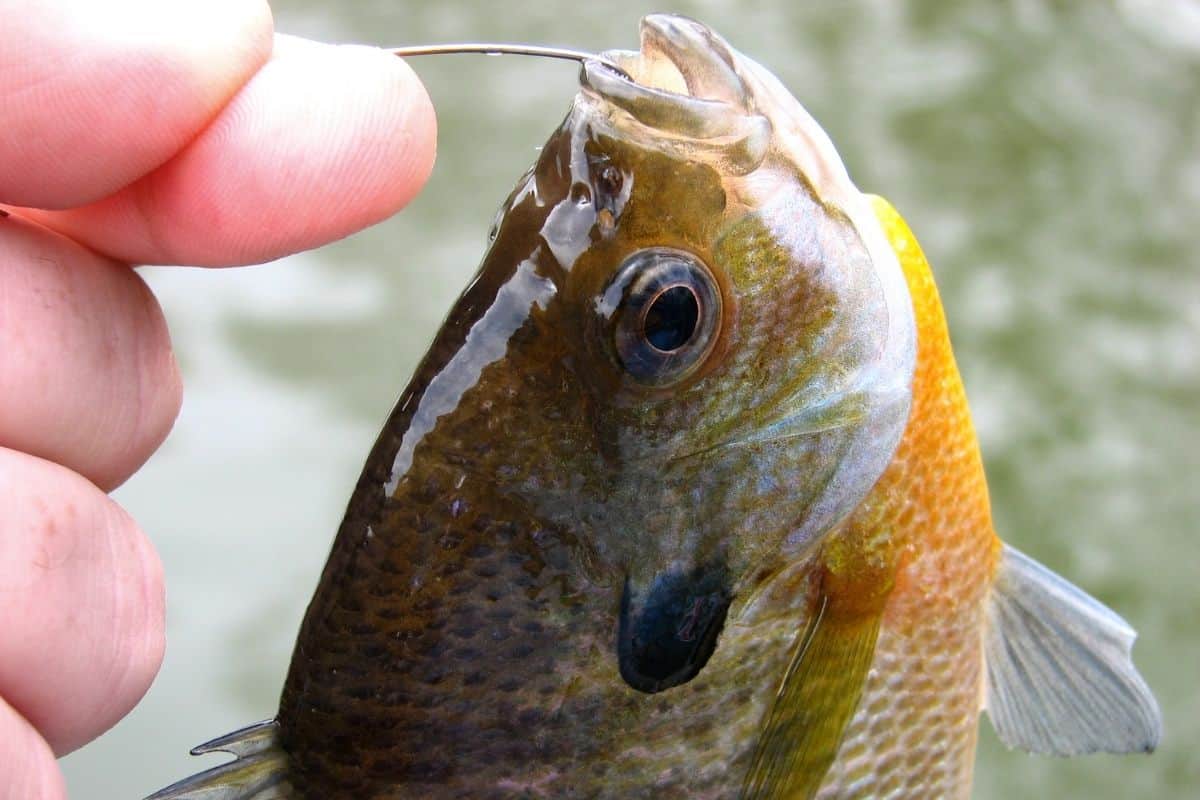 A Baitfish is a small fish caught for use as bait to attract larger predatory fish. Species that are typically used as baitfish are common and breed more often.

Bluegill is found in freshwater across most of the U.S. and it’s quite popular as baitfish because it has a great nutritional value for large fish species.

It’s a natural food source for bass, pike, and several catfish species like flathead, bullhead, channel, and blue catfish. It’s available in plentiful amounts and it’s easy to catch because it bites all around the year.

Keep reading to learn more about how to catch bluegill and how to effectively use it as bait.

Can Bluegill Live in Saltwater?

Bluegill is a freshwater fish, so it can’t live in saltwater.

It might survive for only a couple of hours in cold saltwater, however, the solute-concentrated environment of the ocean will draw out all the water from its cells which will lead to dehydration, slow down the fish’s metabolic rate and eventually result in death.

How to Catch Bluegill Fish?

Bluegills are very easy to catch and do not grow to huge sizes, so you need to select your fishing gear accordingly. You also need to use the right kind of bait and techniques to increase your chances of success to catch them.

It’s recommended to go for lighter gear when targeting bluegill as it will allow you to feel its bite more effectively.

You use an ultra-lite graphite fishing rod with a small spinning reel that’s spooled with a light fishing line such as a 2 or 4-pound test monofilament line.

When it comes to the hook size, it’s recommended to go for smaller hook sizes like 6 or 8 since bluegills have small mouths. It’s also recommended to use hooks with long shanks to make it easier to remove the hook from the bluegill’s small mouth, especially if the bait is swallowed.

For the bait, it’s recommended to use live bait such as earthworms, grasshoppers, crickets, catalpa worms. Make sure to cut the bait into small pieces to fit the bluegill’s smallmouth.

I have a complete guide on how to use live Bluegill for Muskie fishing here which you should definitely check out.

How to Use Bluegill as Bait?

Using bluegill as bait can be tricky, especially in saltwater. You need to make sure the bluegill you’re using is small enough (below five inches) to appeal to a wide variety of fish species. You also need to make sure it’s lively since most fish will be attracted to its natural movement.

To rig a bluegill fish, the hook has to be secure and it’s important to avoid hooking any of the fish’s organs as this will kill the fish rapidly and prevent it from moving naturally in the water.

If you’re fishing with whole bluegill, live or dead, you can rig it by running a circle hook through its back behind its dorsal fin. This method is the most ideal when fishing in water with no current.

You can also rig it through the nose with the hook point oriented upwards. This method is the most ideal when fishing in moving water as it makes the bait more aerodynamic and reduces snags.

What Fish Can You Attract with Bluegill as Bait?

There are many large fish species you can attract with bluegill as bait.

Using live bluegills is the best way to target trophy catfish species including flathead, bullhead, channel, and blue catfish. That is because bluegills are a natural food source for these species. They can also be used to target bass and pike.

Is it Legal to Use Bluegill as Bait?

It’s illegal to use bluegill as bait in some states such as California. You need to check with your state’s fishing regulations regarding the use of bluegills as fishing bait. You can also check the posted signs at the boat launch before you head out on the water. It’s very important to comply with the regulations to avoid facing charges and having your fishing license suspended.

What Kind of Bait Fish Can You Use in Saltwater?

Can You Use Bluegill as Cut Bait?

Yes, you can use bluegill as cut bait by cutting them in half. You can use the head, back, and tail sections as bait. Cut bait is the most ideal when targeting smaller fish species as it can easily fit in the fish’s mouth. It’s also recommended to use small hook sizes when using cut bait.

Where to Fish for Bluegill?

Bluegills gather in specific habitats, depending on the season. They gather in shallow areas during their spawning season in spring and early summer. They tend to move to deeper areas in the water as the weather gets warmer during the summer. You can find them along undercut banks near fallen trees or near the edge of lily pads and other aquatic plants.

When Is the Best Time to Fish for Bluegill?

What Does Bluegill Feed On?

Bluegill can be limited with what they eat since they have a small mouth. Young bluegills feed on small aquatic invertebrates called zooplankton. As you grow bigger, they will be able to eat larger aquatic creatures and insects. 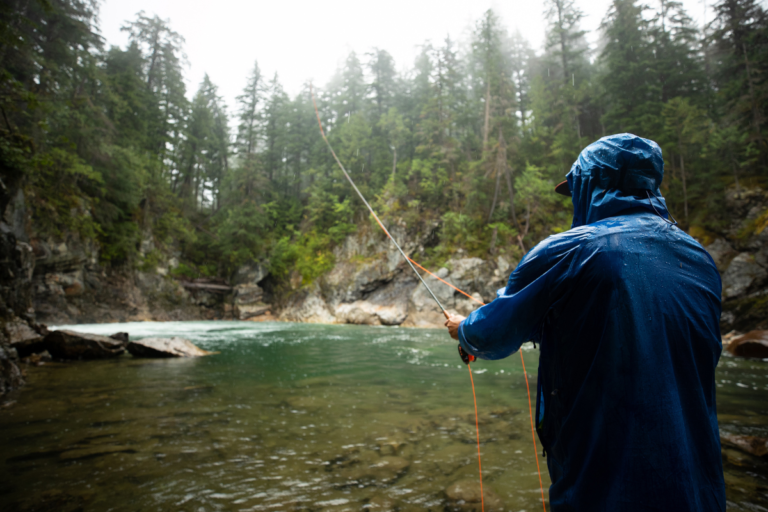 As anglers, we love fishing. We like everything about it, from choosing the bait all the way to seeing the fish on our dinner table. But we go through lots of days without catching any fish despite doing everything right. … 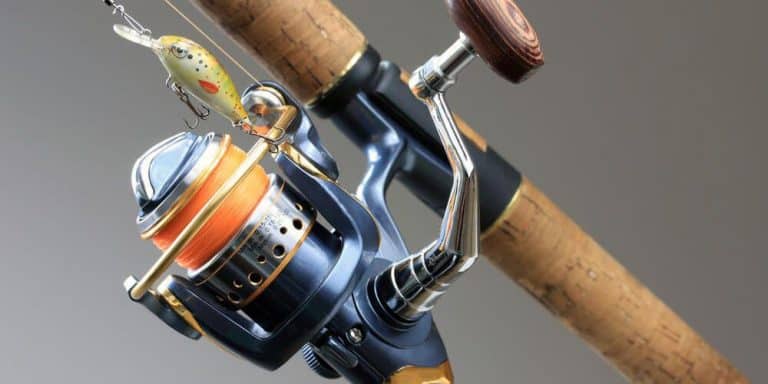 One of the perks of having fishing as a hobby is that you can find its essential gear at accessible prices. Spinning reels are favored by the majority of anglers around the world for their ease of use and versatile… 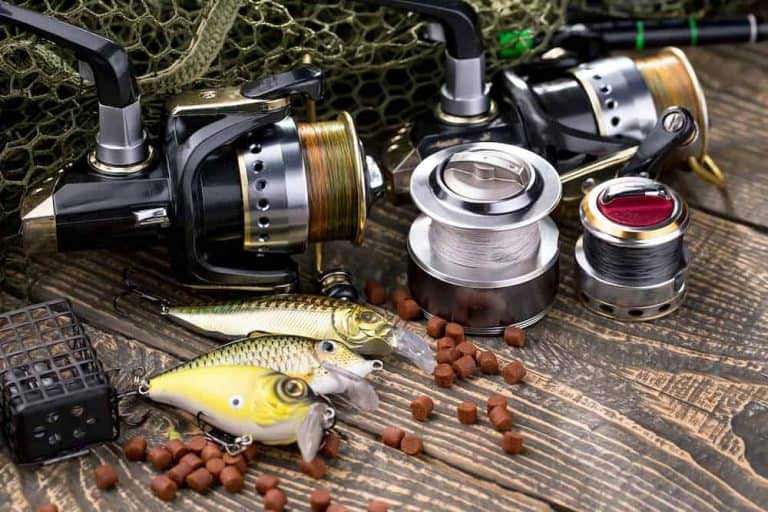 Bass is a stubborn, aggressive finicky fish that can live in either fresh or saltwater. These characteristics make it a challenging fish to catch. However, it does provide a superior level of entertainment and competition when you find the perfect… 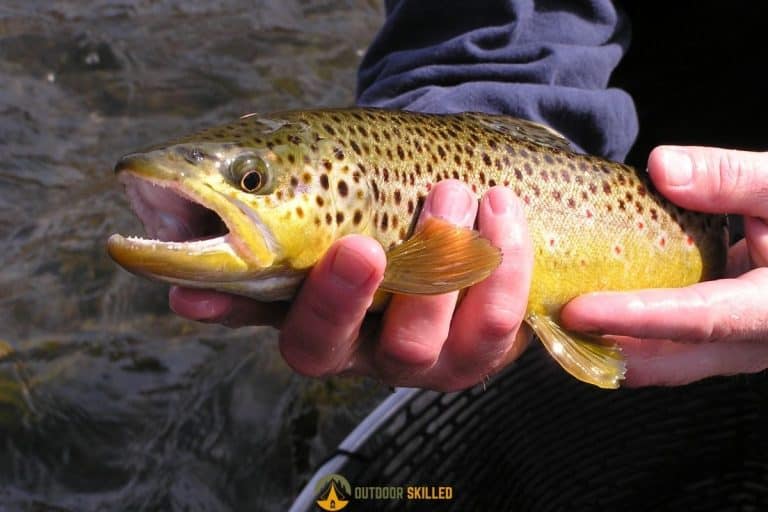 Trout fish is inarguably one of the most popular game fish targeted by anglers worldwide, if not the most popular. These fish are known to be hard fighters. They can also be stealthy and line shy as they will usually… 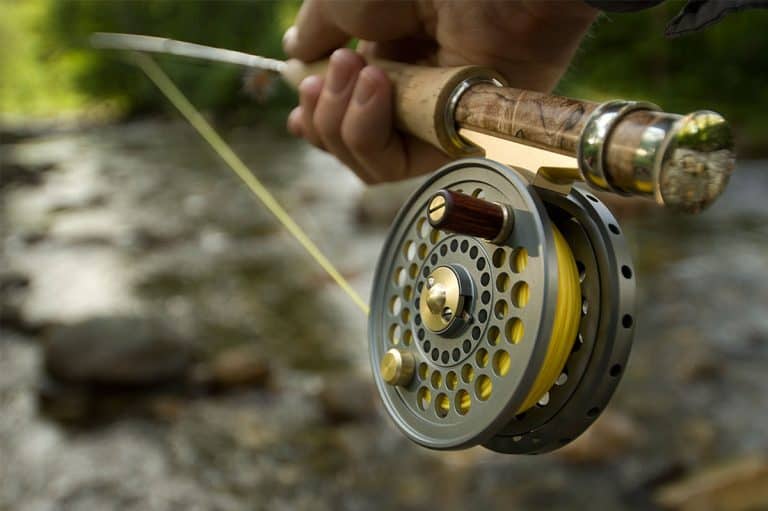 Some people might think that fishing is a bit too complicated due to the variety of the market when it comes to fishing gear and equipment. Today, we will be helping you with choosing a fishing reel that is suitable… 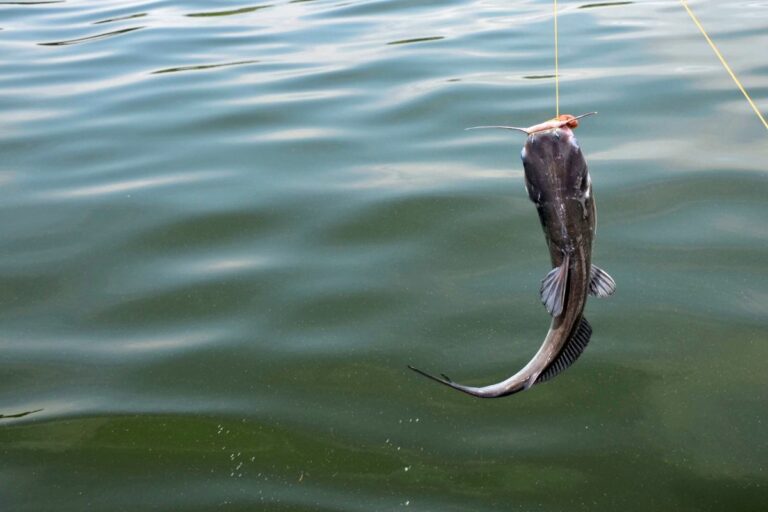 Catfish are one of the most interesting fish for anglers to catch. Many anglers target them at riverbanks, where they’re available in large sizes and quantities. If you want to step up your fishing game and catch more catfish, you…