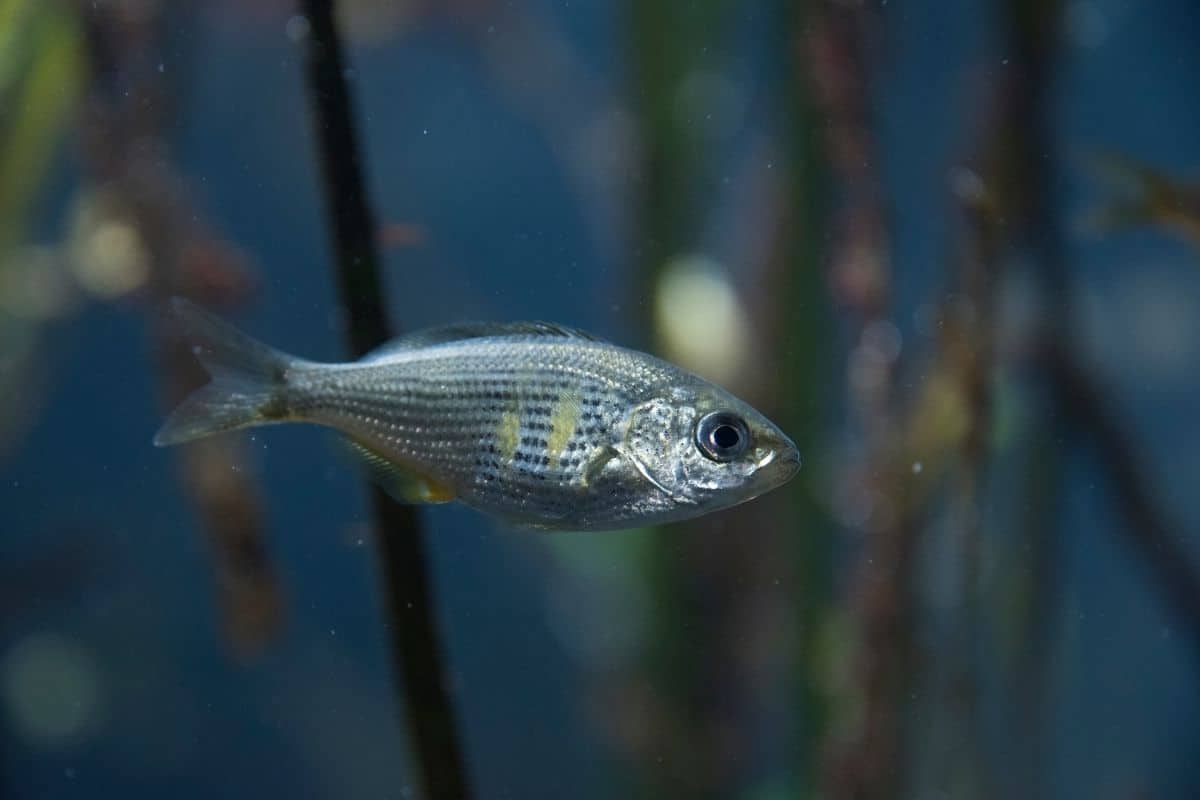 Shiners, or white bait, is a generic term for several families of small silvery baitfish. They can be found throughout the United States in large schools on the flats or just offshore around markers.

They are considered terrific as bait because they are a valuable source of forage for a wide variety of gamefish species.

Continue reading to learn more about shiners, how to catch them, and how to use them as bait.

Shiners refer to a whole range of small bait fish families that have shiny or silverish coloration along the sides of their bodies. They are also sometimes referred to as white bait.

The most common species of shiners are scaled sardines, pilchards, threadfin herring, and Spanish sardines.

They can be found in large quantities throughout the United States and they mostly inhabit freshwater lakes, rivers, ponds, ditches, and streams.

Shiners are available in abundance and they’re rich in protein which makes them a key food source for many large gamefish species. They’re also good for mosquito control and can be a fantastic choice for live bait because of their small size, shiny color, and natural scent.

How to Catch Shiners?

Shiners can be quite expensive to purchase, so in most cases, anglers catch their own shiners.

There are two common methods to catch shiners. Let’s break down each method in more detail:

This is the most effective way to catch shiners because it allows you to cover a large area and catch more fish in a short amount of time.

To catch shiners with a net, you simply need to chum up an area, approach quietly then throw your net.

Aim your net at the center of the area you chummed and allow the net to fully sink to the bottom. After 1 or 2 casts, you should be able to see signs of silver flashes in your net.

Using a Hook and Line

This method of catching shiners can also be very efficient.

You also need to chum up an area first, then set up a rig consisting of an ultralight rod, a 2-4-pound test line, and a small hook. You can use small pieces of red worm, grass shrimp, or bread balls as bait.

You don’t need to use a split shot or a bibber. You can simply cast the bait in the area you chummed and let it sink naturally. Once you sense a twitch on your line, that means you have a bite.

How to Keep Shiners Alive?

Now that you know how to catch shiners, you need to learn how to keep them alive to use as bait.

What Fish Can You Catch with Shiners?

You can use shiners to catch a wide variety of large fish species. Let’s take a closer look at some of these species:

This is one of the most popular species you can catch using shiners as bait.

You can use 3-4 inch shiners when targeting all sizes of bass, but if you’re targeting trophy fish, it’s best to go for shiners that are 6 inches and up.

When targeting walleyes, it’s recommended to use shiners that are 3-5 inches in length.

Flathead, channel, and blue catfish will bite on live or dead shiners.

It’s recommended to use shiners that are 3-6 inches in length.

Since perch are smaller gamefish, it’s best to use shiners that are 1-3 inches in length when targeting them.

Similar to yellow perch, crappie can also be caught using small shiners that are about 1-3 inches in length.

When targeting small pike, it’s recommended to use shiners that are 2-4 inches in length.

When targeting large pike, it’s recommended to use shiners that are above 6 inches in length.

How to Rig a Shiner?

Shiners are likely to live longer if they’re rigged on a hook properly. You need to be careful not to hook them through the middle of the nostrils because that’s where their brain is located and you need to avoid breaking their neck.

What Is the Best Hook for a Shiner?

The best hook to target a shiner would be a circle hook or an octopus hook. It’s recommended to use a 1 to 4/0 hook when using 3-inch shiners, while 5/0 or 6/0 hooks are more ideal for shiners that are about 8 to 10 inches in length.

Can You Fish with Dead Shiners?

Yes, you can fish with dead shiners when targeting certain species like catfish, bass, and walleye. However, some species like pike and perch prefer live bait so using dead shiners won’t be as effective. Some states ban the use of live bait fish so you may not have a choice.

What Is the Best Bait for Saltwater Fishing in Florida?

The best bait for saltwater fishing in Florida includes shrimp, pinfish, crabs, shiners, mullets, and sand fleas. These baits can be found at many Florida bait shops and they can also be caught by anglers. They can be caught to target a wide variety of gamefish species throughout the state.

Shiner Fishing and Big Bass! The Only Way to Fish!

Line memory is something that all anglers have to consider, even professionals. It’s one of the main factors that could make or break your fishing performance. Since the memory varies from one line to another, many anglers who prefer using… 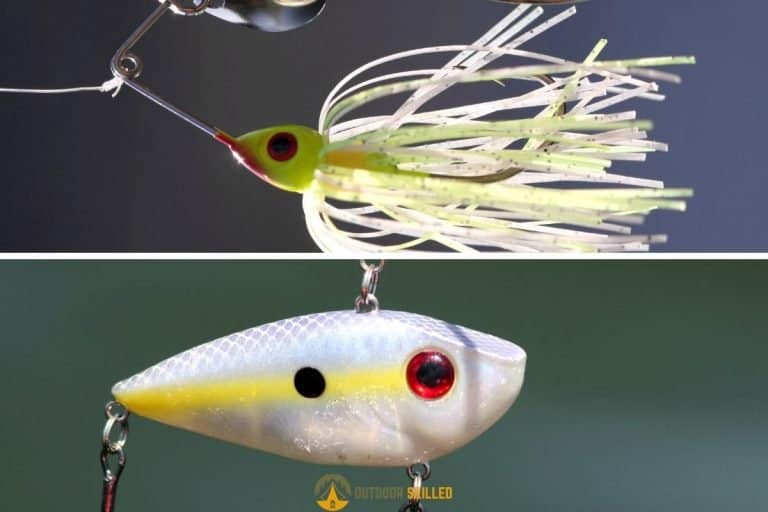 Crankbait and spinnerbait are both versatile and productive lures that can be used anywhere anytime. You can have them both in your tackle box to ensure multiple strikes. However, the differences between them can be vital in choosing which one… 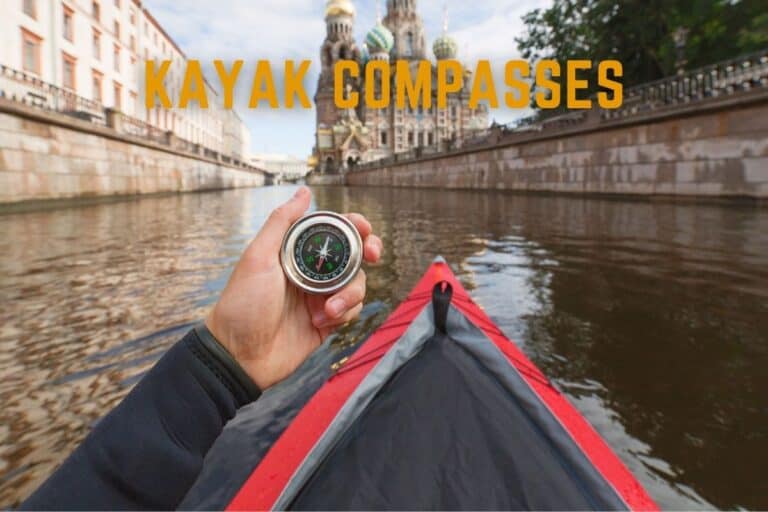 With the existence of GPS systems and mobile phones, using a compass for navigation while kayaking might seem outdated. However, technological gadgets might fail you while you’re out in the water for a number of reasons. It could be a… 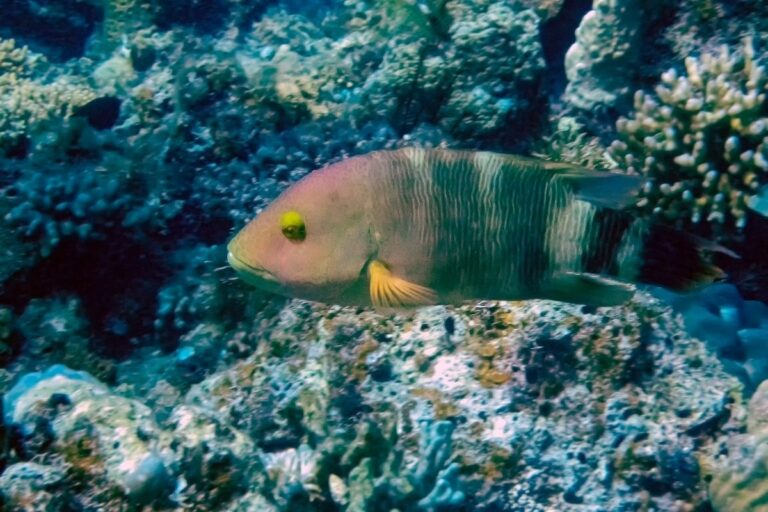 The Triple Tail fish is not the most popular in the fishing community mainly due to its appearance and occasional odd behavior. While it’s not a good-looking fish, it still has a great taste that seems to be enjoyed by…

Choosing the ideal fishing line color to use is a dilemma for many anglers as it will vary depending on whether you’re fishing in freshwater or saltwater.  It’s up to you to decide how essential it is to your success….