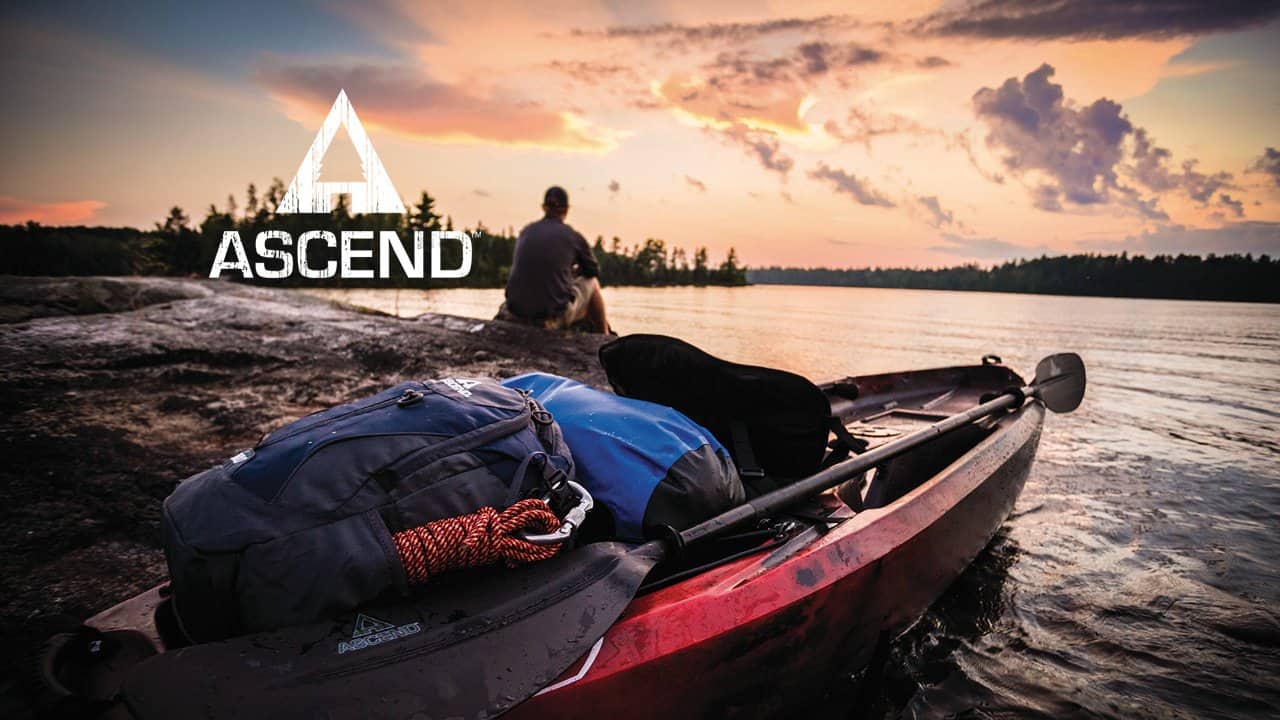 This is a subjective, honest review of the products of Ascend Kayak as someone who has tried many of their products. I’m not affiliated with the brand or make any revenue from purchases made through links in the article to their store

Ascend kayaks are highly regarded among other kayak brands. Many beginners may not be familiar with the brand or what makes it so popular among skilled kayakers.

But the question is, are they actually good?

Ascend kayaks are good. Ascend is one of the most reputable kayak brands in the market, as it offers high-quality kayaks with excellent stability and durability at a reasonable price. Ascend kayaks come in many models with many different benefits and features, so your choices won’t be limited.

Continue reading to learn more about why Ascend kayaks are the best in the market and to get a detailed review of some of their top models.

Everything You Need To Know About Ascend Kayaks

Ascend kayaks are designed and manufactured using computer-aided tools and modern equipment to provide consistent quality and a mix of stability, functionality, and comfort for kayakers of all skill levels.

They have a collection of sit-on-top and sit-in kayaks; both come in many different models with different features, so you will definitely be able to find the model that best suits your needs. Also, they all come with a 3-year warranty and

Where Can You Purchase Ascend Kayaks?

They have dealers all over the US. You can check their website to find the dealer closest to your area, and you can also take a look at all the kayak models they have in their collection.

What Do the Letters in the Model Name Mean?

Ascend kayak models’ names come in many similar-looking letter-number combos, so choosing a kayak can be a little confusing.

The ‘T’ represents sit-on-top models with tunnel hulls, which are also known as pontoon hulls.

These hull designs have inverted bottoms, allowing more stability in almost any body of water.

These Ascend models were built specifically for fishing. They offer a standing platform and more stability for better casting accuracy. They also include more storage space for your fishing gear and can be customized to accept accessories such as rod mounts.

The ‘D’ represents sit-in paddling models built for recreational use.

They’re ideal for beginners looking to learn to kayak, as they are easy to use and come at an affordable price.

They offer more primary and secondary stability, maneuverability, and durability.

They have large open cockpits, which makes them ideal for taller kayakers. They also offer a good amount of storage space.

The ‘FS’ represents free-standing models, which were designed by taking customer feedback into consideration.

They offer a unique mix of comfort, maneuverability, and good tracking. So, kayakers of all skill levels can benefit from this kayak in various settings.

What Are Ascend Kayak Best Features?

Now that you know more about ascend kayak models, let’s take a look at some of the best features they offer that make them stand out among other brands.

Ascend kayaks are made from a patented high-density polyethylene material called AQUATUF, which is specifically designed for kayaks.

This material offers long-term protection against UV light rays and excellent durability compared to other kinds of kayak materials. You can learn more about polyethylene kayaks here.

Ascend is superior when it comes to safety. It’s one of only two kayak brands certified by the National Marine Manufacturers Association® (NMMA).

Being NMMA-certified means that ascend kayaks are the safest on water. That is because they meet, and even exceed, very strict quality and safety standards that the U.S. Coast Guard and American Boat & Yacht Council established.

Ascend kayaks have a high-quality hull design and tournament-caliber power system, making them the most powerful and stable kayaks for fishing.

They’re powered by a built-in 12V Yak Power system, allowing you to customize the kayak with the best fishing electronics. They are also pre-rigged for bow- or stern-mount trolling motors.

With the increasing number of Ascend kayak models in the market, it can be challenging to figure out which is the best one.

Here’s a quick comparison between the specs of some of Ascend’s top models:

Now, let’s take a more detailed look into what each model can offer:

Where Are Ascend Kayaks Manufactured?

According to Bass Pro, Ascend kayaks are ‘Made in the USA,’ which should be good enough for most kayakers seeking a good quality kayak. However, if you’re interested in more details, Ascend Kayaks are manufactured by Bass Pro’s Tracker Marine in Lebanon, Missouri, to be exact.

The main difference between 10’ and 12’ kayaks is that 12’ kayaks are faster, while 10’ kayaks are easier to maneuver and offer more stability. Your choice will mainly depend on your experience. So, if you’re a beginner, it’s best to go for a 10’ kayak. On the other hand, if you are more experienced in kayaking, a 12’ kayak will be better for you.

Recreational Kayaking: The Ultimate Guide By Ken Whiting (you can also check this book on Amazon here) 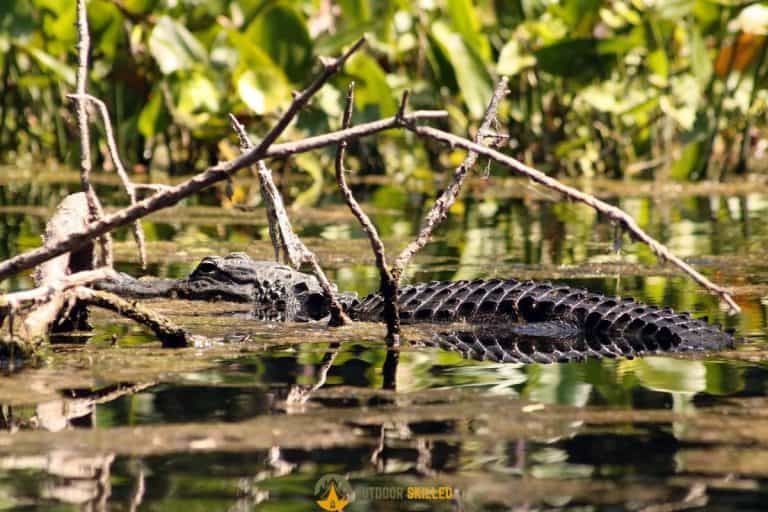 Wildlife viewing is one of the most exciting aspects of kayaking. Kayaking with alligators is a great and common example of this kind of experience. While they are fearsome creatures, you can still safely paddle near them as long as… 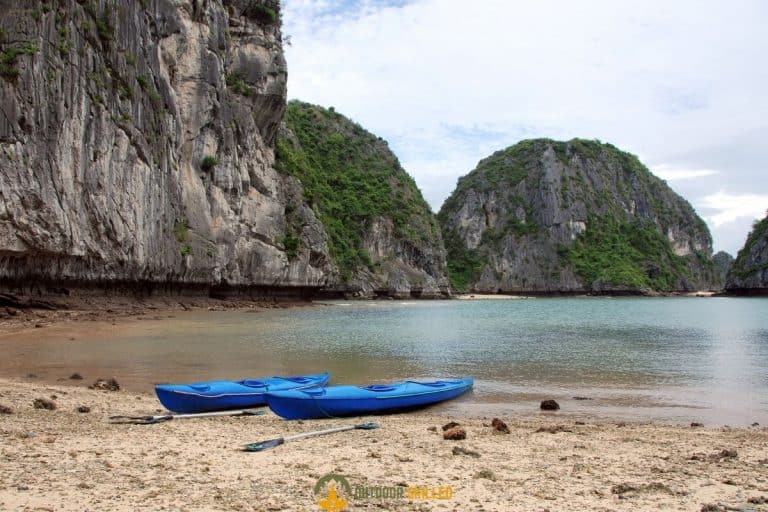 Before setting out on a kayaking adventure, you need to have a good understanding of your kayak’s abilities and the factors that affect its speed in order to be able to time your trip correctly. Longer kayaks are known to… 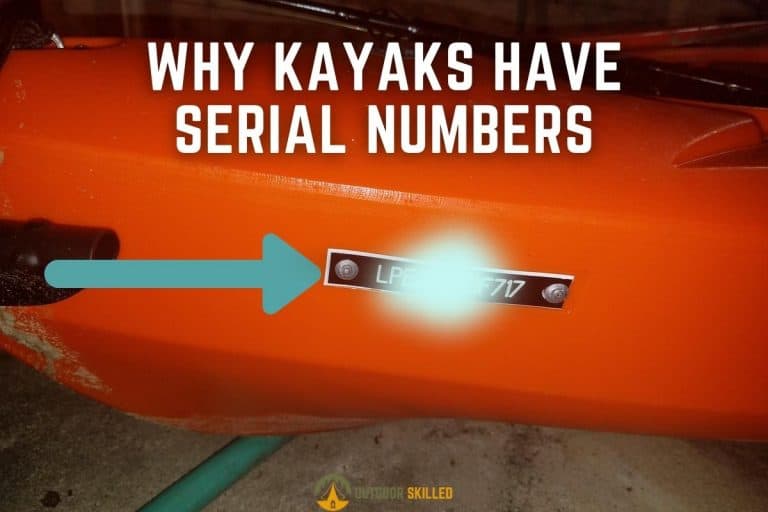 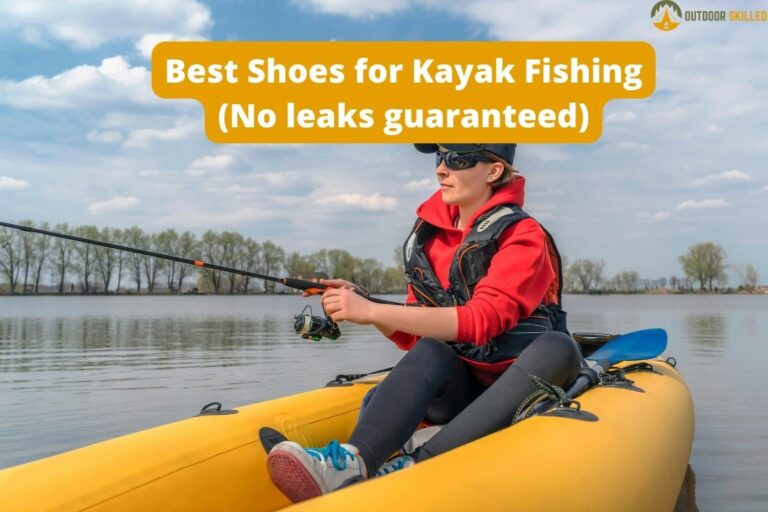 Looking for a good pair of shoes can be hard, especially if you are a fan of kayak fishing. The type of shoe that you would want has to be comfortable, durable, and firm. You want a pair of shoes…