Muskies may not be very popular in the cooking world because of how the fish are regulated. However, harvesting tiger muskies is allowed in several areas and they can be cooked to make delicious meals.

So, do tiger muskies taste good? Tiger muskies do taste good as long if they’re cleaned and cooked properly. Their meat is firm and has a mild flavor similar to that of Northern Pike. There are many ways to cook muskies and you can use a wide variety of seasonings to enhance their flavor.

Keep reading to learn more about tiger muskies, how they taste, and how to prepare them for cooking.

What Are the Main Species of Musky Fish?

There are two main types of Musky fish which are Pure Muskies and Tiger Muskies.

The pure strain of muskies is light silver, brown or green in color. There are dark vertical stripes on the side of the fish’s body and sometimes it can have several dark spots.

The tiger muskies, on the other hand, is a sterile hybrid of northern pike fish and pure musky fish. This kind of musky fish does not grow as large as the pure musky strain, however, they tend to grow a lot faster.

You can find them stocked in many lakes and they’re often bred in hatcheries.

How to Differentiate Between Tiger Muskies and Northern Pike?

Since tiger muskies are essentially a hybrid of northern pike and pure muskies, they have a very similar appearance.

However, you can easily differentiate between the two species by counting the number of sensory pores on the underside of their jaw.

Are Tiger Muskies Good to Eat?

Tiger muskies are good to eat. They taste good because of their mild flavor that’s very similar to the flavor of northern pike and their meat is white and firm so it can be cooked in many ways.

They’re also good to eat because they have many health benefits. These fish contain high levels of protein and omega-3 fatty acids as well as other nutrients such as Calcium, Thiamin, Niacin, Potassium, Selenium, Vitamin-B12, Vitamin D, Manganese, Iodine, and Phosphorus.

However, before you eat tiger muskies, you need to make sure they’re properly cleaned as they might have an amount of mercury in their bodies that comes from the food they consume.

Eating a Tiger musky that contains a large amount of Mercury in its body can be poisonous to humans and might lead to severe health problems.

How to Clean Tiger Muskies?

In order to make sure tiger muskies are safe to eat, you need to clean them thoroughly before cooking them.

Here are some tips you can follow to clean your muskies:

Here is an excellent video on how to clean and fillet a Muskie:

You can learn even more about cleaning fish in my guide to making Trout taste less muddy here.

How to Cook Tiger Muskies?

There are many delicious ways to cook Tiger Muskies because of how durable their meat is.

It’s usually best to bake them in the oven as it’s the simplest method of preparation and it significantly brings out their flavor.

Take a look at the following recipe to prepare delicious oven-baked tiger muskies.

After taking the musky fillet out of the oven, check if they’re fully cooked by inserting a fork into the thickest part of the meat. If the fork comes out hot to the touch, then the meat is fully cooked.

Now that you are ready to cook your next catch, let’s level up your Muskie-fishing skills. You can start by learning how to catch Tiger Muskies in Colorado here, where & how to catch Muskies in Pineview lake here, and how to safely handle tiger muskies here.

How Is Musky Fishing Regulated?

Musky fishing is regulated by The Department of Natural Resources in the states where muskies are found. They are responsible for releasing regulations regarding the possession of musky fish as well as fishing seasons which differ from one state to another. According to the DNR, every angler is allowed to have one musky that’s at least 42 inches per year.

What Do Tiger Muskies Eat?

Tiger Muskies are apex predators and they have a diverse diet that consists of different fish species. They mainly prefer to prey on large fish such as walleyes and smallmouth bass but they might occasionally eat smaller fish such as yellow perch, suckers, and golden shiners.

Can You Eat Muskies Raw?

You can eat tiger muskies raw, however, you first need to freeze them at -35°C for at least 15 hours to kill any kind of parasites or bacteria they might be carrying. You also need to clean the muskies properly with freshwater before consuming them.

How to handle tiger Muskies safely 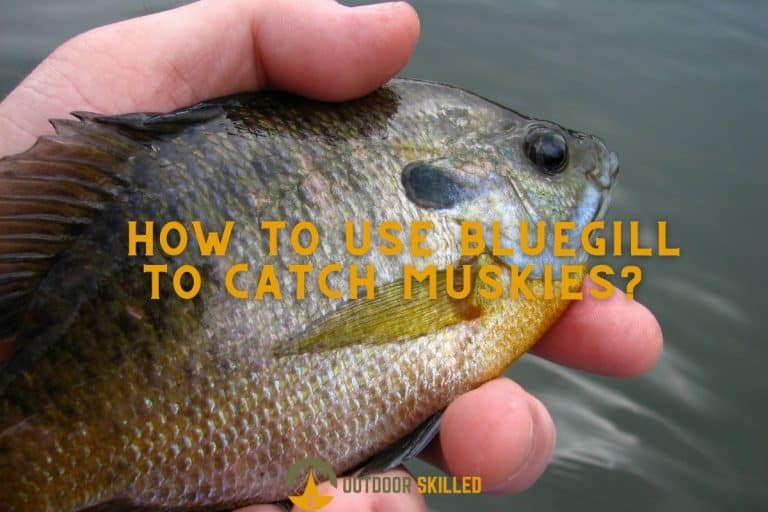 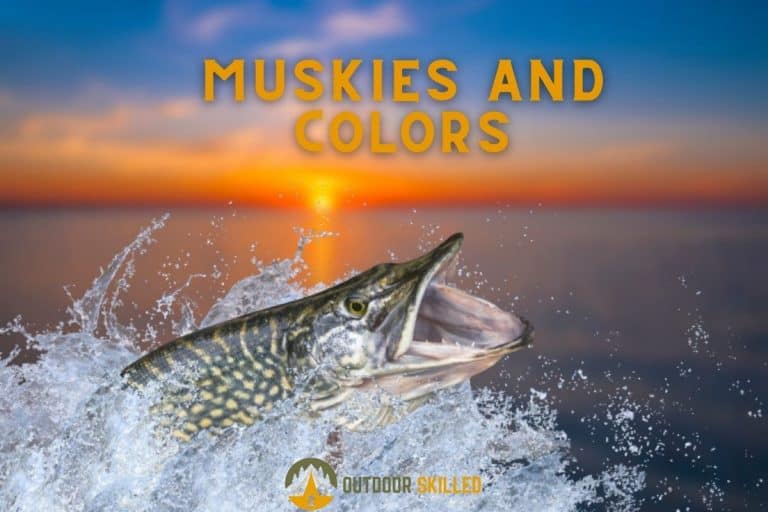 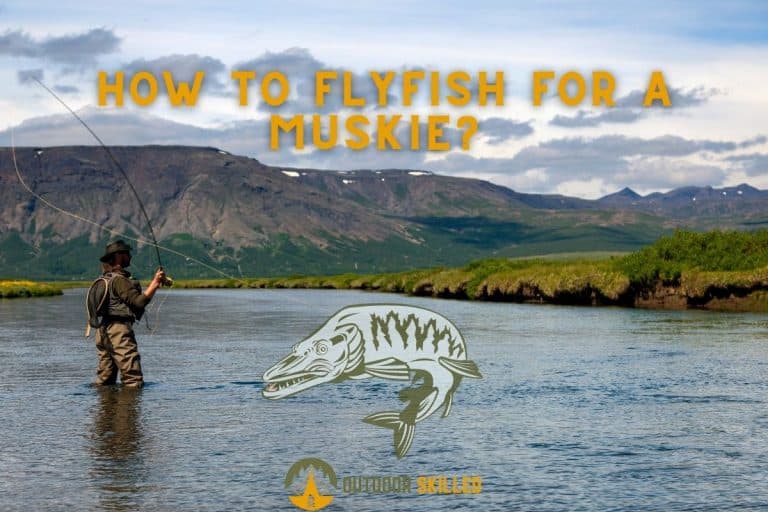 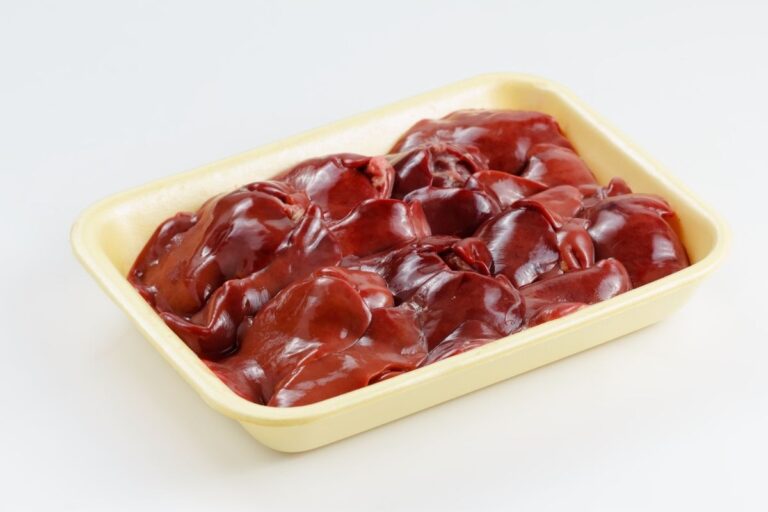 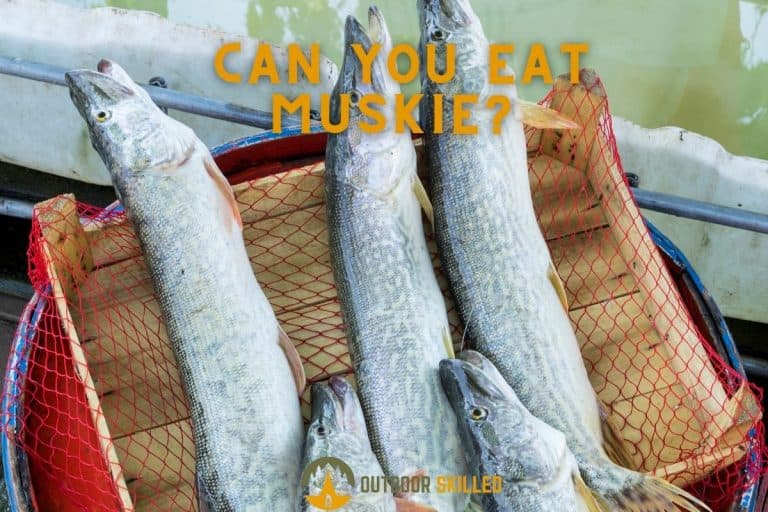 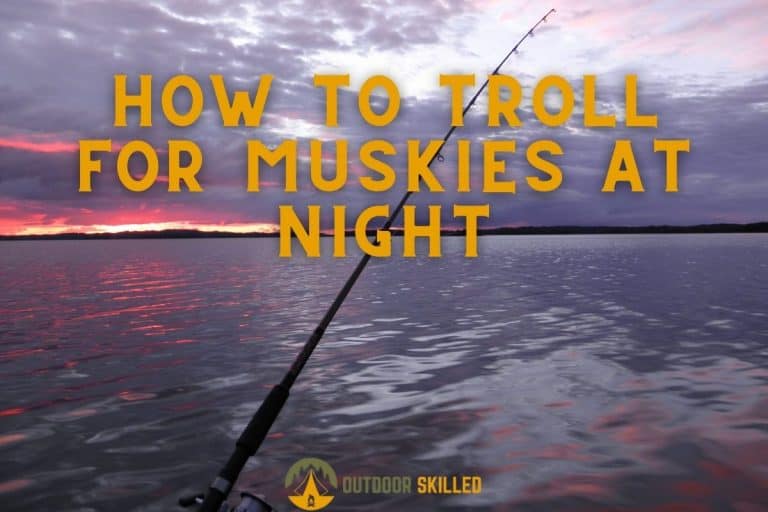