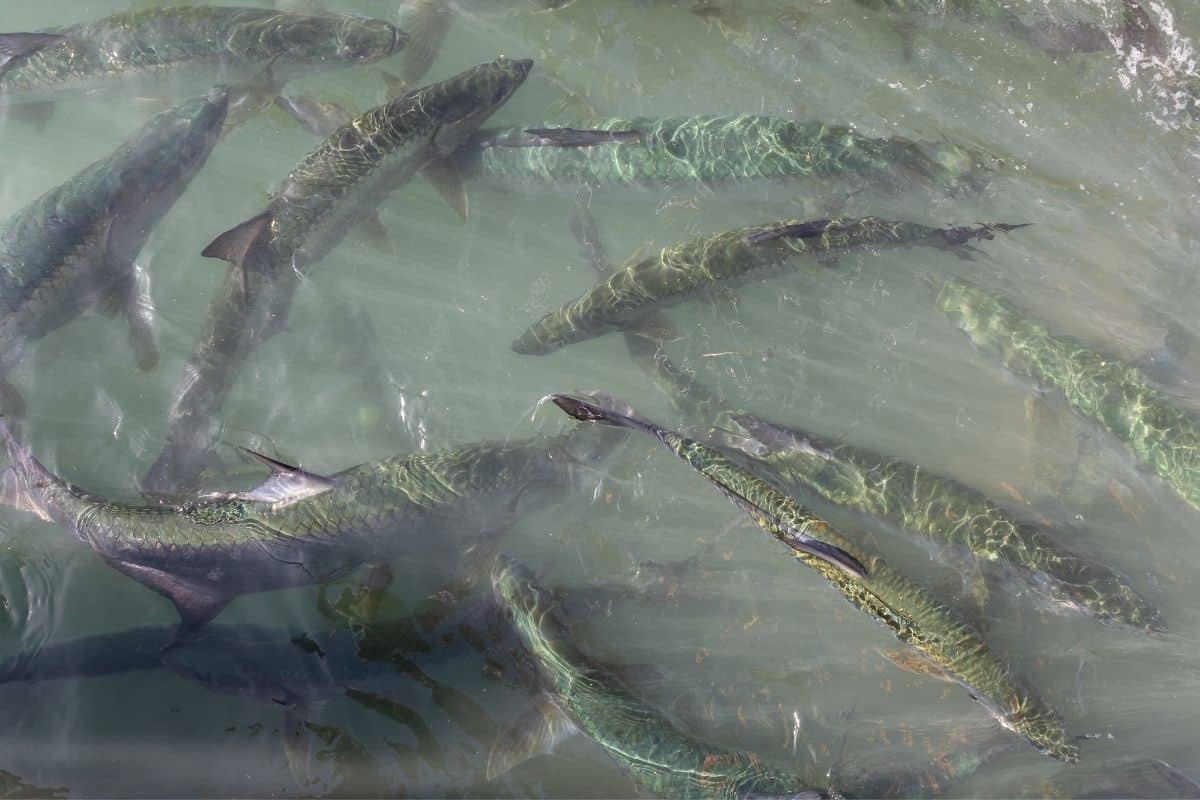 Rainy days can be an excellent opportunity to target the infamous Tarpon fish. While it might be challenging to catch Tarpon in the rain, as long as you’re prepared with the right kind of gear and bait, you will have no problem landing these majestic fish.

So, do tarpons bite in the rain? Tarpons do bite in the rain. That is because rain brings changes in water conditions such as an increase in oxygen levels in the water as well as a drop in barometric pressure which causes Tarpon fish to become hungrier and more active.

Keep reading to learn more about Tarpon fish and how to catch them in rainy conditions.

What You Need to Know About Tarpons

Tarpons are also known as The Silver King or Sabalo in Spanish. They can live in both fresh and salt water because they’re able to gulp air directly.

They’re famous for their ability to jump up to ten feet out of the water while rattling their gills.

They can be challenging to catch for many anglers as they’re one of the largest and strongest fish species.

They typically grow to reach over 7 feet in length and over 300 pounds in weight. They also have very large scales and bone-hard mouths which make them difficult to hook.

Tarpons prefer water temperatures around 74–88ºF which is why the mild weather in Florida is perfectly suitable for them.

Young tarpons feed by absorbing the nutrients from the saltwater through their skin. As they grow, they start eating zooplankton, mosquito larvae, and small insects.

When they reach adulthood, their diet mainly consists of fish like menhaden, sardines, anchovies, catfish, pinfish, silversides, and mullets. They will also feed on crabs, shrimp, and large insects.

How Does Rain Affect Tarpon Fishing?

Storms and rain can cause some significant changes to fish’s environment such as temperature changes, increased levels of oxygen, and reduction of barometric pressure.

All of this can result in changes in a Tarpon’s normal behavioral patterns and most importantly how they feed.

Tarpons will become more active during rainy due to the change in water temperature and barometric pressure. They will also become hungrier due to the increase in oxygen levels in the water

How to Fish for Tarpons in the Rain?

Since tarpons become more active in the rain, they will be less challenging to catch.

There are some things you need to know before going fishing for Tarpon on a rainy day such as where to target them and the best time to target them. You also need to be prepared with the right kind of gear, bait, and lures.

You can also check out my guide to fishing Snook in the rain here.

Where to Fish for Tarpon in The Rain?

Tarpon can generally be found in deep and shallow waters. However, during the rain, they tend to move to deeper areas of the water so it’s best to target them around heavy cover and submerged rocks.

What Is the Best Time to Fish for Tarpon in The Rain?

The best time to fish for Tarpon in the rain would be right after a rainfall. That’s because during this time the boat traffic would be minimal and Tarpon would be more active due to the change in water conditions such as the increase of oxygen levels in the water and the decrease in barometric pressure.

What Kind of Gear Is Best for Tarpon Fishing in The Rain?

You need to be prepared with the right gear when it rains as it can greatly affect your chances of successfully catching Tarpon.

The most important thing you need to bring on rainy fishing days is dry gear. This includes a waterproof jacket, pants, and fishing gloves. You can find all of these in my Ice Fishing Gear Guide.

Having dry gear will ensure you remain as dry as possible even when it’s heavily raining. This will help increase your endurance while you’re out and the water as you will be more comfortable.

When it comes to the rest of your tackle, it’s recommended to use a 7-foot medium heavy fishing rod with a 4000 series spinning reel. You can spool the reel with a 20-pound braided line. It’s also recommended to attach a 90-pound fluorocarbon leader to your mainline

What Is the Best Lure for Tarpon Fishing in The Rain?

Rain causes the water to become murky, which can make it difficult for Tarpons to detect lures. So, it’s recommended to use lures that create a vibrating action to grab the attention of Tarpons such as jigs or spinning lures

Rain also increases the oxygen levels in the water which enhances Tarpon’s sense of smell, so it’s recommended to use strong scent attractants with your lure. You can check out my favorite scented baits here, these are the ones that have proven the most effective.

What Is the Best Bait for Tarpon Fishing in The Rain?

The best bait for targeting tarpon in the rain would be live bait.

You can use bait fish like pilchards, mullets, and pinfish. It’s recommended to use a 6/0–10/0 hook depending on the fish’s size along with a large float attached above the bait.

Another effective bait option for Tarpon is Shrimps. It’s recommended to use a 2/0–4/0 depending on the shrimp’s size.

To rig the shrimp, you need to run the hook through its head which will allow it to move freely creating a natural action. Avoid using floats because they will hinder the movement of shrimp.

You can use crabs instead of shrimp but make sure to remove their claws first. To rig crabs, you need to hook them bottom-up and let them sink slowly.

Can You Eat Tarpon?

You cannot eat Tarpon. Many agree that they have a strong smell and flavor which makes them unpleasant to eat. They also have a lot of small bones in their body which makes cleaning them very difficult. However, some locals in Panama, the West Indies, and Africa still consume tarpon despite its taste.

Can You Fish for Tarpon at Night?

You can fish for Tarpon at night. They have large eyes and excellent vision that allows them to hunt at night which mean they will be more likely to bite on your bait. However, many anglers prefer to fish for Tarpon during the day to get more challenge and excitement.

What Are the Regulations for Tarpon Fishing?

The regulations for Tarpon fishing state that Tarpon are catch and release only in the state of Florida. Keeping the fish is only allowed if you are pursuing an IGFA world record. Each angler must purchase a Tarpon permit which costs around $50. Also, the fishing gear is restricted to hook and line only.

Everything You Wanted to Know About Tarpon 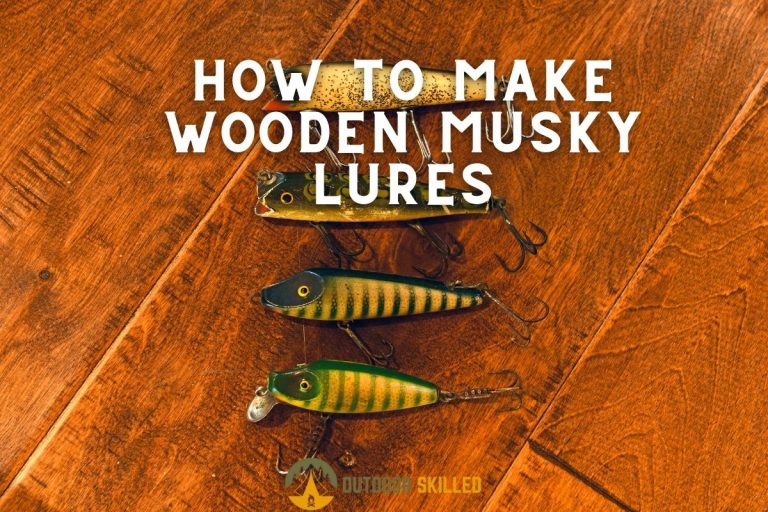 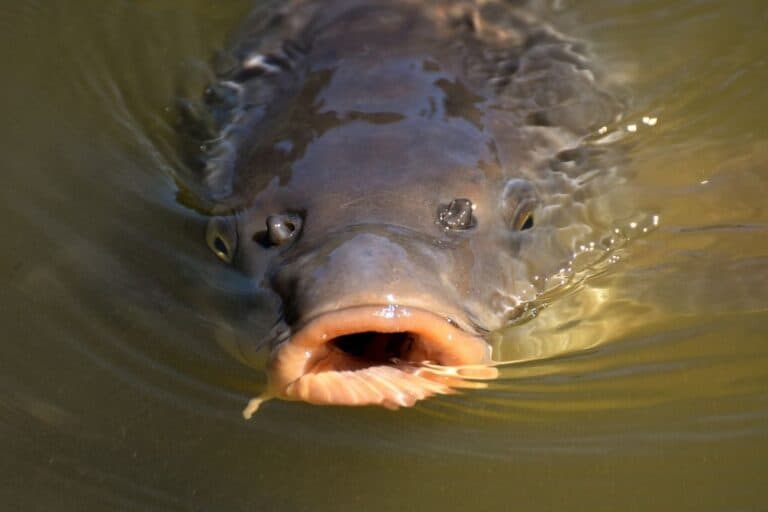 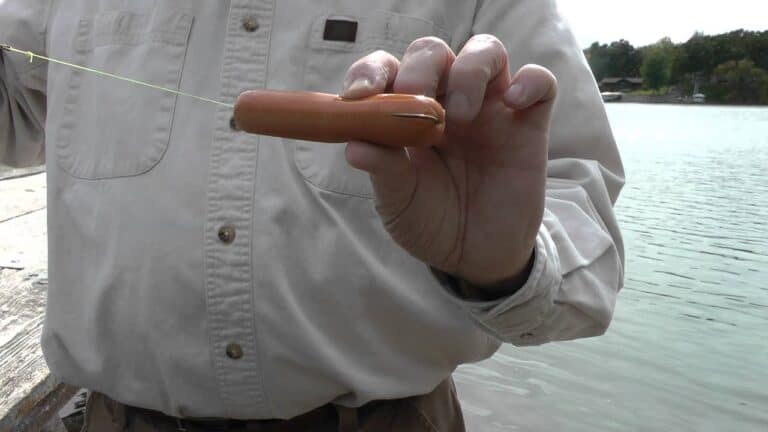 Bass fish are not very selective when it comes to what they eat. That’s why many anglers use different kinds of baits other than live bait when fishing for bass such as bread, cheese, and sometimes even hot dogs. While… 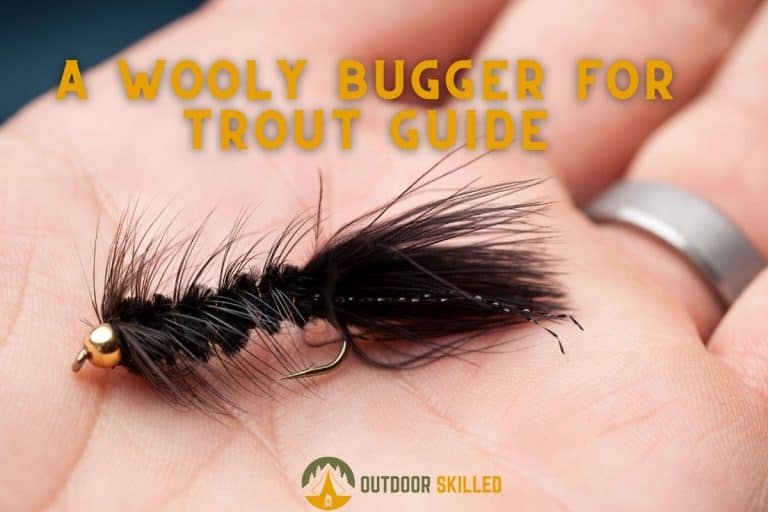 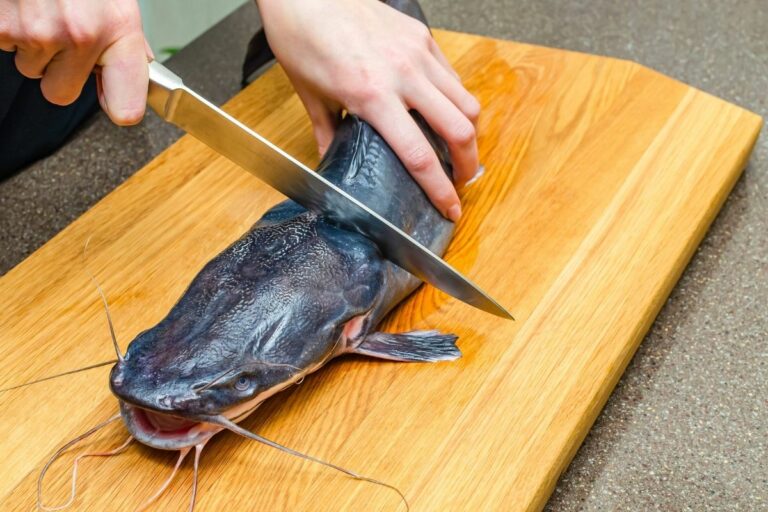 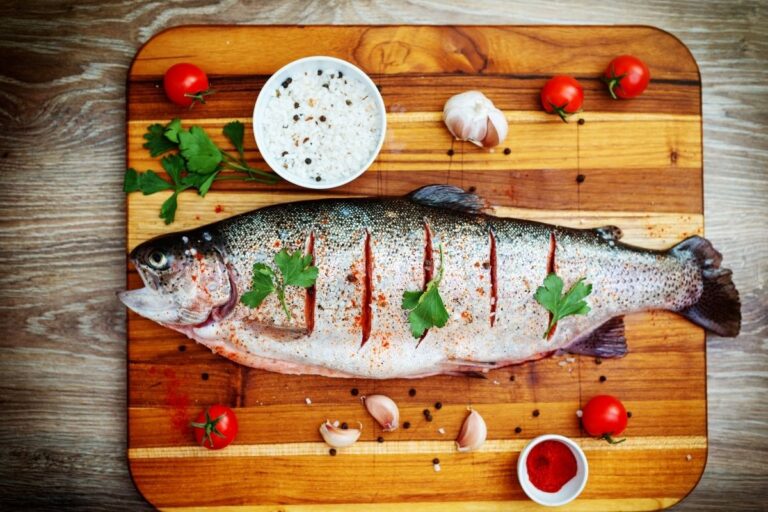