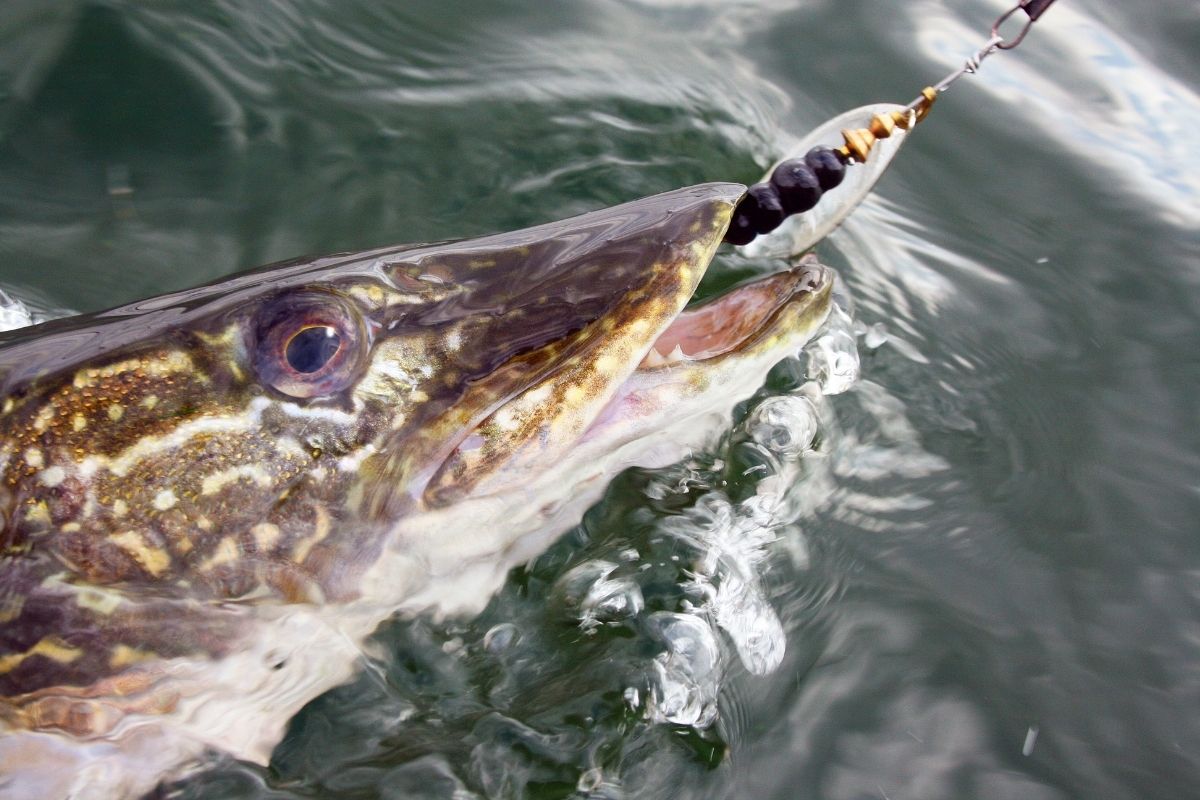 So, Do pike like fast water? Pike does not like fast water; pike is known as ambush foraging; they spend most of their day hiding in the waterside out of the stream, waiting for their prey to be trapped, which is hard for them in fast water to find their food.

So, targeting spots with fast-flowing water may not be the best idea, but that leaves us wondering where to find pike? Keep reading as I explain how to choose the best spots for pike in any river.

Pike like to conceal in places that give shelter while hunting for their prey.

They hide in the water weeds and lily pads to trap their prey, meaning that pike hates the fast stream water with no weeds or turning points to allow pike to find their food.

Pike is a kind of lazy fish that like to save their energy, and if it is going to live in fast water, this will require a lot of effort to fight the fast stream and burn their energy to find a hole or find their food.

Most lazy fish prefer to live in slow stream rivers, and pike is no exception. Pike likes these rivers, too, with many turning points, water weeds, and lily pads to hide under and around.

Pike also has its favorite spots at the river, which are:

Pikes usually hide in places where they can’t be seen while looking for prey. Rivers turning points have the slower stream in the river, which means it is the ideal location to catch passing prey.

You can learn more about this in my guide to catching Pike in Canals here.

These are where the river forms a still water pool on the bank. Because river mouths do not have rapidly flowing streams, they are typically safe homes for pike.

Lily pads and other water weeds are generally a solid indicator to find pikes are around looking for food.

What is the best time to fish for pike?

The best time of the year to catch pike is from mid-May to late June because the pike spawn around the complete moon cycle ends, and most of the fish will be hungry and tired from their cycle.

Also, at this time, the water temperature is cold, and the pike are lazier than usual, so they will be attracted to the bait easily, especially the dead ones, because they will see it as an easy meal

In general, anglers’ peak hour for fishing is around sunrise and sunset in springtime. You can catch pike easily in the daytime as the water temperatures are warm enough for pike to keep hunting for a longer time.

To make it clear, this is the time that will be the easiest to catch Pike, but you can catch pike all year round if you know what you’re doing. You can start by checking out this guide on catching pike easily during winter.

Do pike live in small rivers?

You will have no trouble finding plenty of great pike fishing spots in small rivers. Because of its lower streams, more twists and obstructions are more common.

Pike likes to move into deeper water to remain cool when the temperature warms up. In a simple way, pike might be found in different parts of the river at changing phases.

If you are aiming to catch a big pike, it’s highly advisable to go fishing in big rivers.

Because, usually, bigger rivers have a more comprehensive range of species to fish and larger prey, making them ideal locations to catch pike over twenty pounds.

While catching pike in small rivers is quite simple, large rivers are a bit complicated. As a result, of the variety of places where pike can hide.

If you plan to go fishing in the summer, prepare your live bait to highly motivate the pike prey.

Pike like to live in the lower steam rivers with many turns and waterweed that helps them hide while hunting. Their small fish live in tiny rivers or lakes, while the big pike lives in large rivers.

The golden hour for any fishermen is around the sunset and sunrise hours, while in spring, you can find pike in the daytime easily. If you want to catch pike at its peak, the best time of the year to go fishing is between mid-May till early June.

Pike do hit topwater, pike usually like to live in the deep sea or their holes waiting for a passing prey to catch, but they are also known with their scarves for food, so sometimes pike hit topwater to hunt a bird or a frog which is a satisfying meal for them. Hitting topwater gives pike the adrenaline they need as aggressive and angry predator fish.

In winter, pike like to stay along the riverside hiding in the waterweed or around the fallen trees in six to twelve feet depending on their weight to keep their body warm.

While the most common deep for that pike is eight to twelve feet, some anglers have been frequently caught at big pike at 15 feet deep in early June.

Large pike is more like to hang out at weed lines, pad fields, and reed or wild rice beds to catch any passing prey because when it comes to food, pike is not picky hunters; they follow the rule of all is on the menu. Pike is a trape hunter, not a game fish. Simply, they trap their prey to catch it.

The beginner’s guide to catching Pike 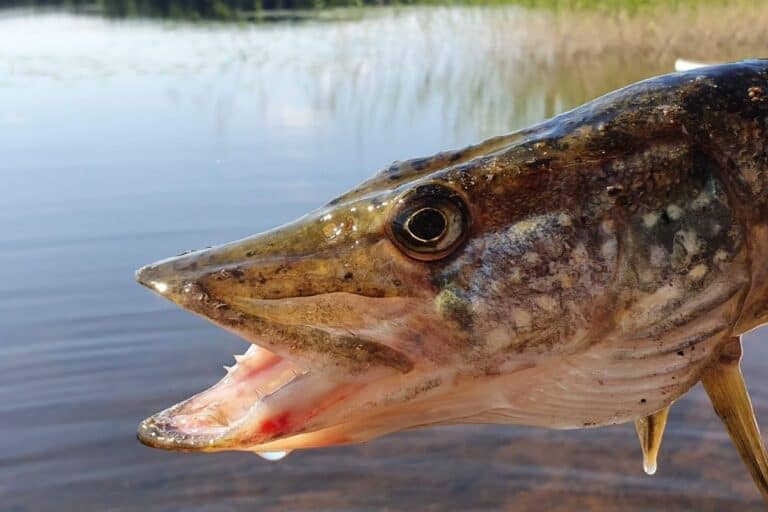 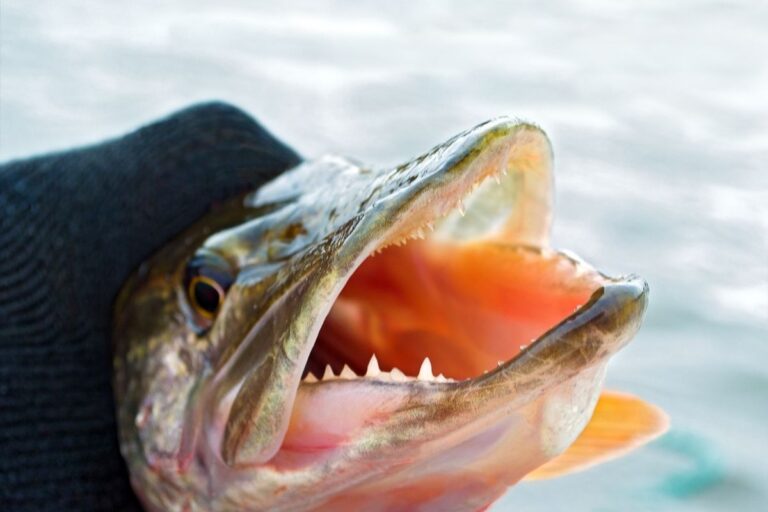 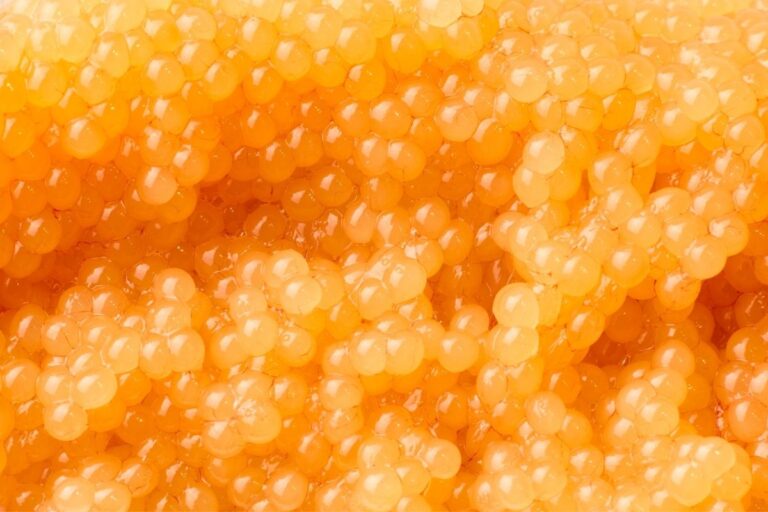 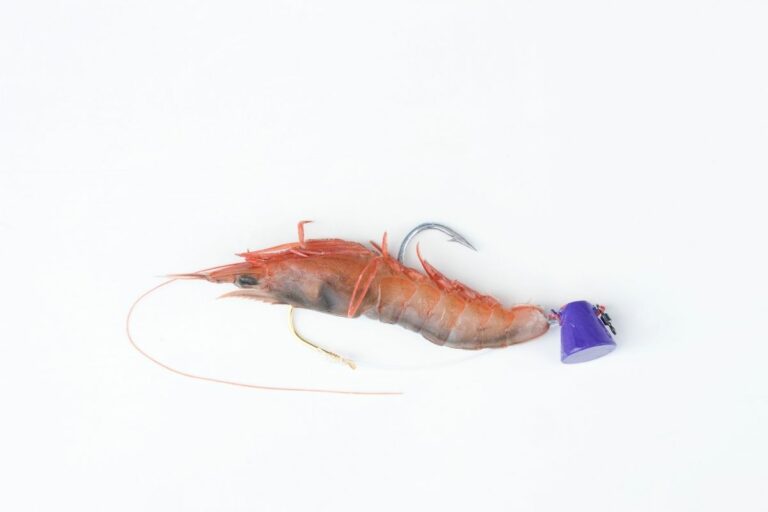 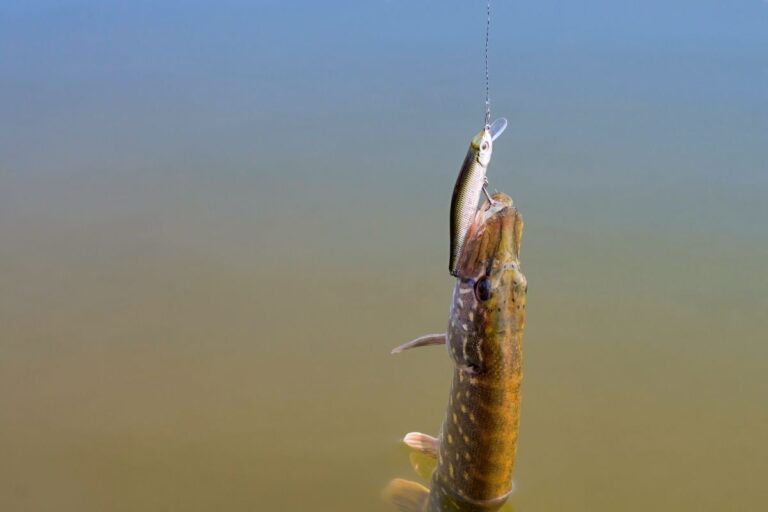